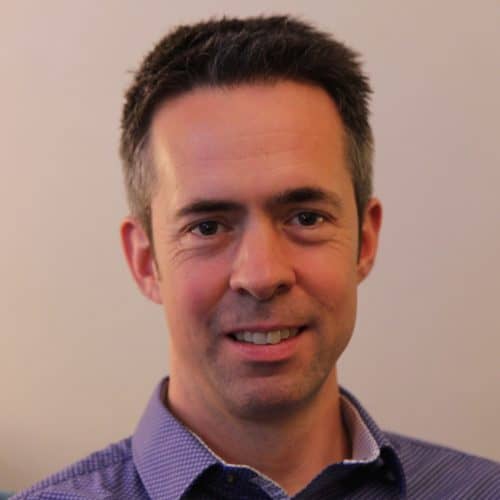 Stephen has been working in online technology since 1999, both for consultancies and as an independent contractor. This has taken him through various roles including technical lead, technical architect, scrum master and development manager, and through several industry sectors including retail, media, local government, national government, and banking.

Stephen first encountered agile development in 2006, then pushed to adopt Scrum on a project on which he was technical lead. He has been an advocate of agile practices ever since, focusing on using these processes and practices to deliver desired outcomes rather than being caught up in the processes themselves. These ideals follow with appropriate technology choices that balance efficient delivery of customer value with cost and supportability. Stephen likes nothing better than to replace slow, expensive systems with faster, cheaper ones.

This is Stephen’s first conference submission since presenting his Computer Science Master’s thesis on Persistent Object Systems in 1998.