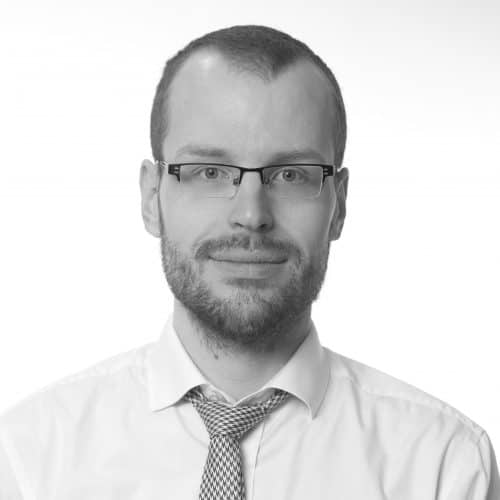 Rick has been in the nuclear industry since 2002, doing mathematical and computational modelling and quietly introducing little bits of Agility here and there. Since February 2016 he has led a team whose main focus is modelling the graphite core of the Advanced Gas-cooled Reactor. His team seeks to understand potential future states of the core. Their modelling produces evidence which will support safety cases and inform decisions on the operation of the reactors.