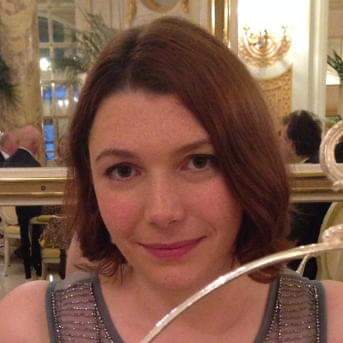 New to software development and the tech world in general, my background is psychology, philosophy and mathematics. Erin studied dual-honours psychology and philosophy at university and worked as a maths teacher for nigh on a decade. She left this career at the end of 2017 and sought out a trainee role that would allow har access to software development and data analysis.

So why did it take her so long to make the move? Part of it was a fear of a toxic culture, a sense that serious work in computing wasn’t “for” her. As two of my brothers entered the field and became successful, she hung back – despite knowing how similar her skill set was to theirs (seriously, Sunday dinners were all about solving puzzles and Victorian parlour games in our house).

And what else? Not much. Right now, she is learning and generating new ideas about what to be curious about next every day.

Critical Thinking, creativity, logic, proof, problem-solving, puzzling, gaming, call it what you will… Erin believes that there’s a shared curiosity to people who bring new ideas into the world, and she wants be a part of it; and will be a part of it.

She brings her unique perspective, and the concepts that she’s familiar with that others might not be, and integrates them into meaningful, and useful ideas.

“Two things I can always promise: I have an opinion about that, and I’ll share it with you.”