Agile on the Beach, Aston University , Monzo and Principal Consultant at Thoughtworks 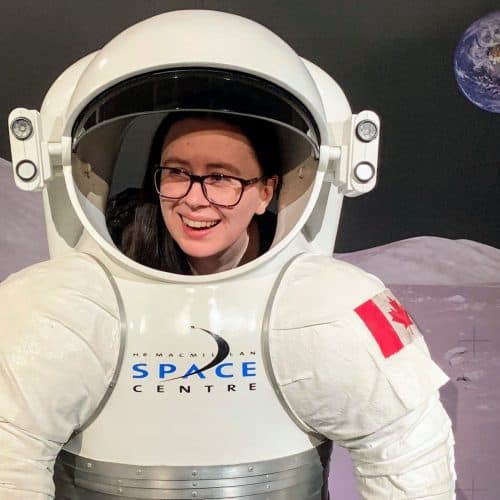 Mark has been a member of the Agile on the Beach team since our earliest conferences.

Chris works at Monzo helping to build the future of banking. She has spent nearly fourteen years as a backend engineer, primarily with Microsoft technologies, but recently with Go on Monzo’s large microservices platform.  She has led teams delivering highly available Web APIs, distributed systems and cloud based services. She has also led teams developing internal build and deployment tooling with the goal of improving the developer’s experience. Chris promotes practices such as Continuous Delivery, including TDD, version control, and Continuous Integration.

We are delighted to confirm James Lewis Principle Consultant at Thoughtworks will be our final keynote at the conference, closing Agile on the Beach 2017.

For the last few years he has been working as a coding architect on projects built using microservices; exploring new patterns and ways of working as he goes. He rather likes the fact that he got to describe his take on things jointly with Martin Fowler in an article that is influencing how people see the future of software architecture.

In short, he’s a bit of a loudmouth on architecture, programming, organisational design, lean product development and regularly speaks internationally on these and other topics. He’s quite keen on hanging out with his family, playing lego with his kids and painting Warhammer miniatures, because nerd.